Carlos Pecuch is a 36 years old
Art Director and Graphic Designer
with 18 years of experience from South of Brazil.
info@carlos.art.br 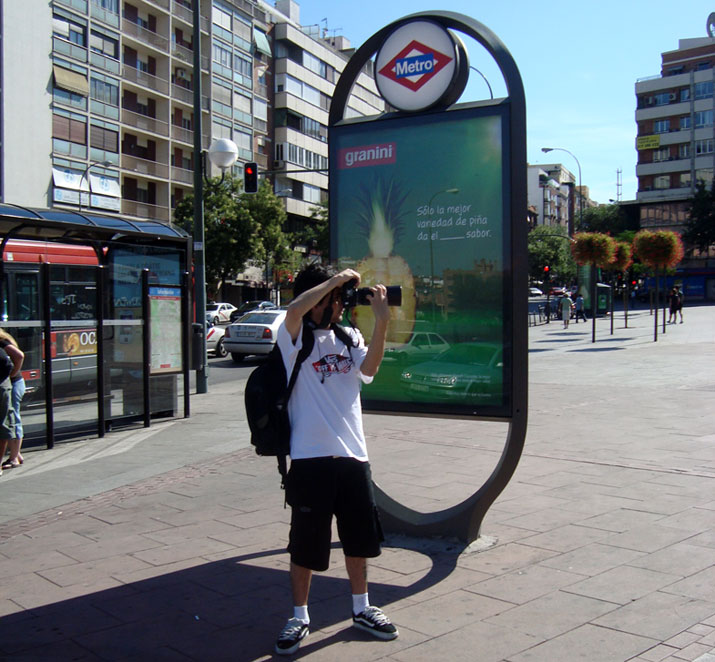 I was born in Curitiba (southern Brazil), but I grew up in Cascavel, which is in the western state of Brazil. In my childhood I grew up watching movies, cartoons, skateboarding, playing soccer and tennis, reading comic books and sketching various designs. In my teens I studied HTML 3.0, the principles of web, graphics, designs, but all too superficial.

In 2001 I began my high school studying data processing, which would be the beginning of the programming in my life, studying logic, pascal, cobol and visual basic thereafter until 2003. In 2004 I went to college to study IT and Information System at UNIPAR, also tried in Chemistry at UNIOESTE, but all courses were not what I wanted for my life.

Later I came back to Curitiba to work as an inker at graphic industry. For two years I worked in graphics and began to study graphic design. I joined the University PUCPR and the courses of industrial design for a graphic design degree in 2006. I graduated at the PUCPR in Graphic Design and later studied the principles of 3D, studying the onset of CG and Animation Certified by Autodesk USA.

After that, I joined the company “Make A Wish” as a 3D Animator to acquaint the first team of animators MMORGP Brazilian “Shadow of Light”. After that I ended up in Curitiba working on some advertising agencies and had the good fortune of working with large customers such as Adidas, Blizzard, Companhia Atletica, Cartoon Network, Electrolux, Greenpeace, Itaipu Binacional, Make A Wish, MTV Latin, Nickelodeon, Norske Skog, Oi, Pepsi, Philips, Thrifty, Unimed, Warner Bros and others.

I was also accepted into the International Academy of Design and Technology in Chicago (USA) for the course in graphic design in 2008. One year ago I also had the opportunity to go to Argentina in TMDG with giants like Buro Destruct, Friends With You, Design Tourist, Christian Montenegro, No-Domain, Superstudio, Laura Varsky, SUB, Ricardo Palmieri, Hollywood in Cambodia, Jobo de Gomina e Design Politics when I met Henrique Nardi. After that, I study with him in your class focus in typography “tipocracia” at University Federal of Paraná.

During a stint in Europe, I had the opportunity to go through Madrid, where I did the summer institute with Total Design at IED Design in Madrid and was invited to join JWT in Riyadh, Saudi Arabia. After this I returned to Brazil and again I had the opportunity to work and keep in touch with agencies such as Africa, Almap, Artplan, Global Creates, MPP, Trends, Home, G Pac, Hauer, Mormaii, and others.

In addition, I traveled half of our wonderful world through a little piece of Europe, Latin America, Caribbean and South America as well. Traveling the world made me love photography. In my High School of Graphic Design I had several photography classes, but what can I do for me is unforgivable, as I learned the basics of image, about focus, stage management, lighting and much information about the culture of all these people who I went into that country with.

I also found some great friends along the way. I love almost everything that has to do with design and art. I feel extremely lucky to do what I’m doing and have fun with what I do.

From here, I want to thank my family and friends and all those who helped me during my journey.

Today I live in Curitiba south of Brazil, working as freelancer graphic designer and also in my personal projects like Você Viajando, Your Room, Repon and more.

Some major clients I have worked (Alphabetical Order) 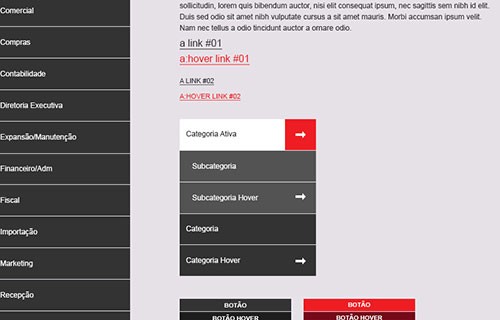 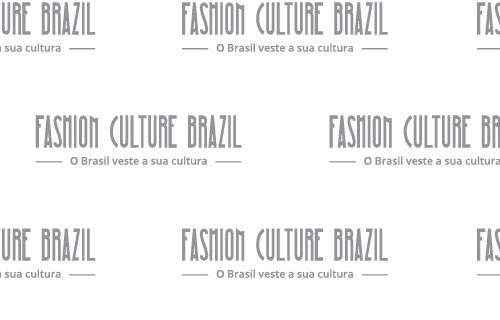 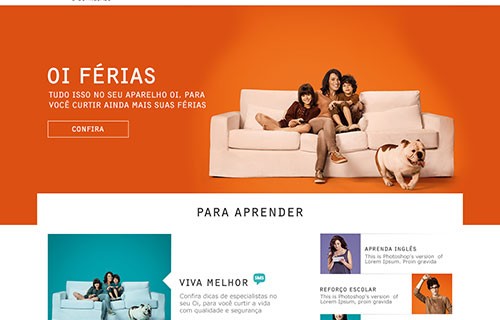 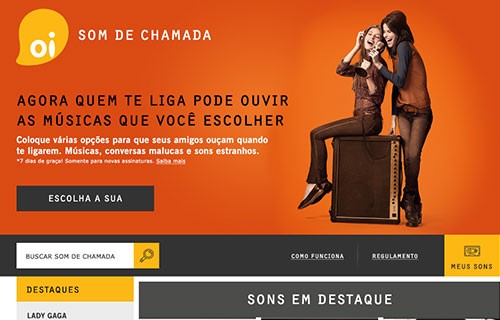 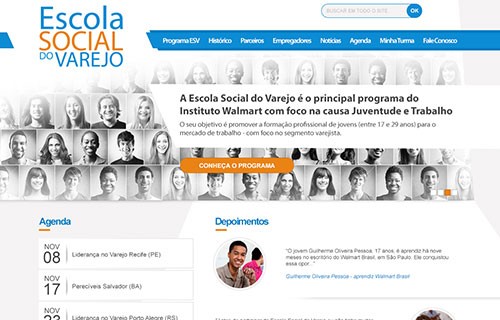 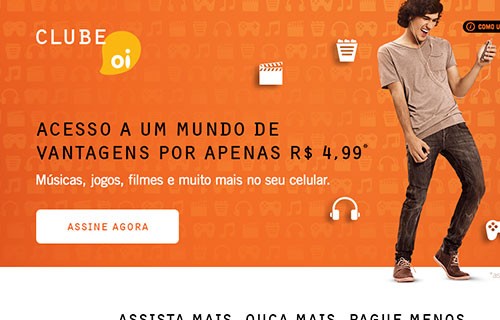 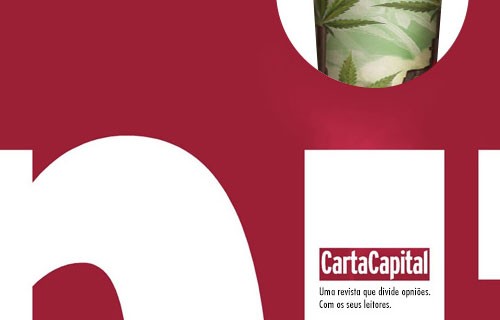 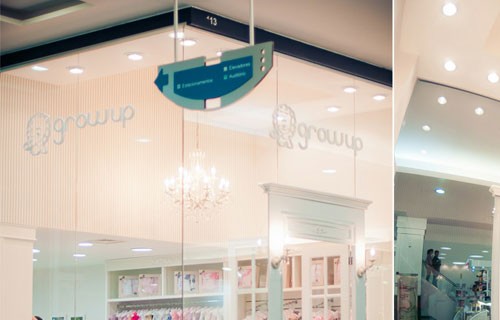 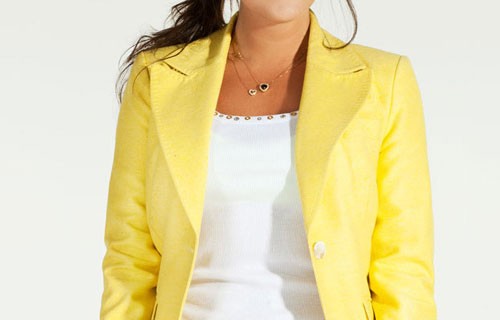 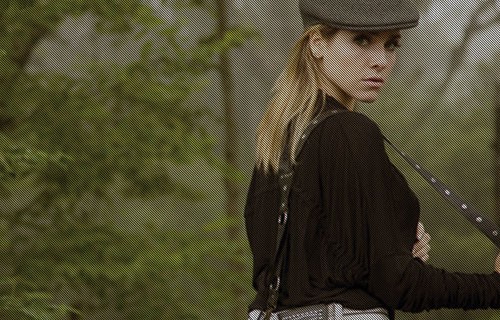 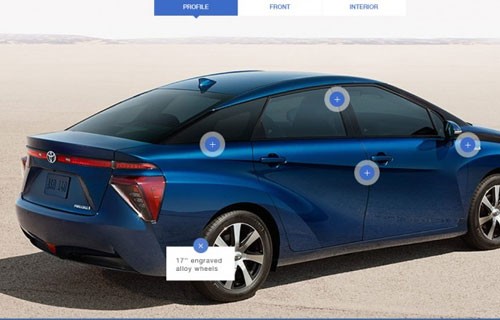 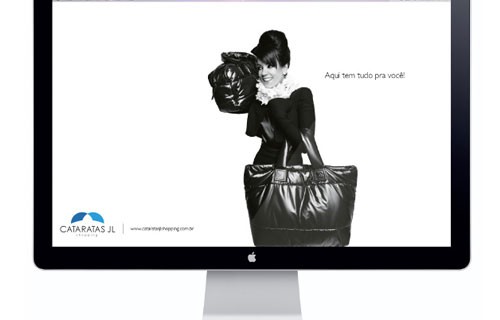 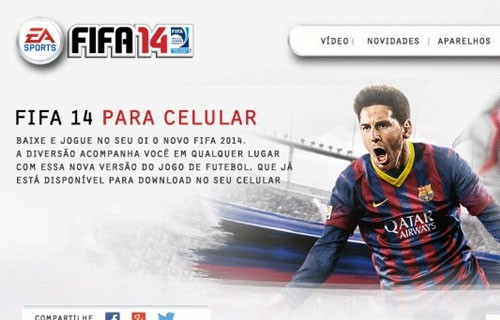 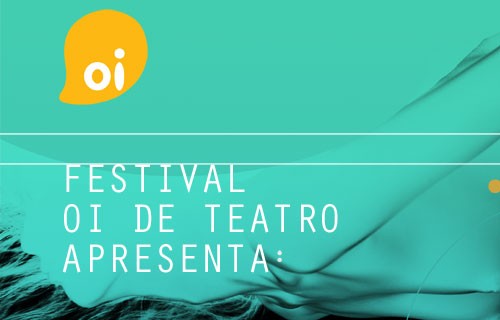 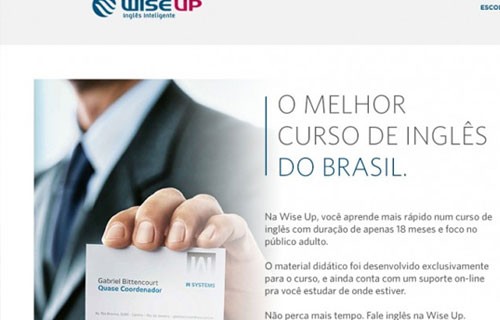 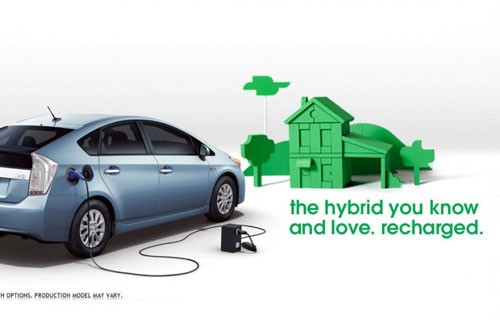 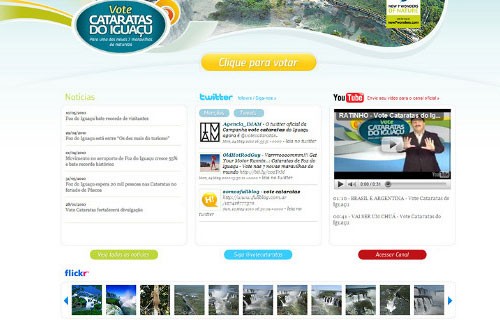 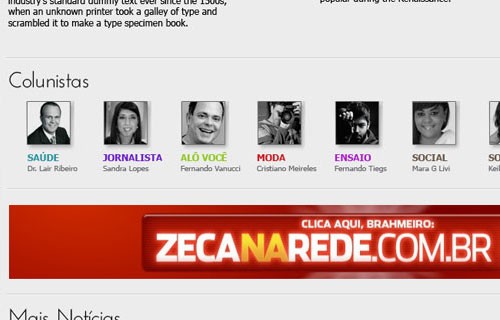 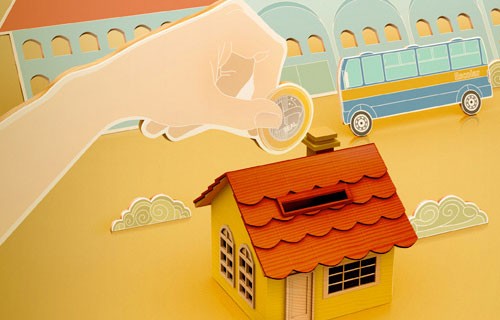 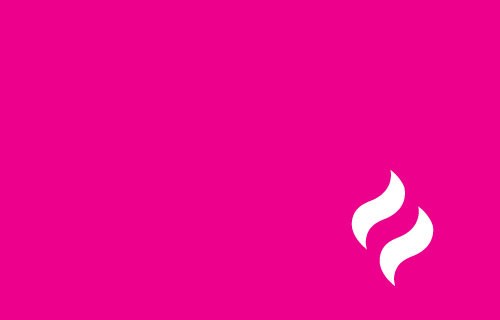 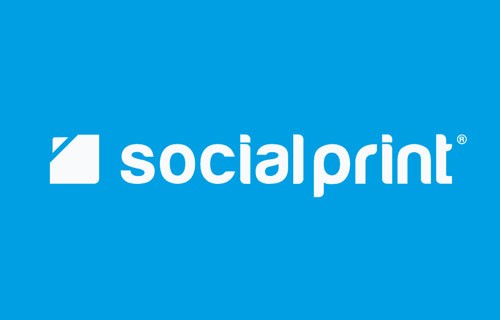 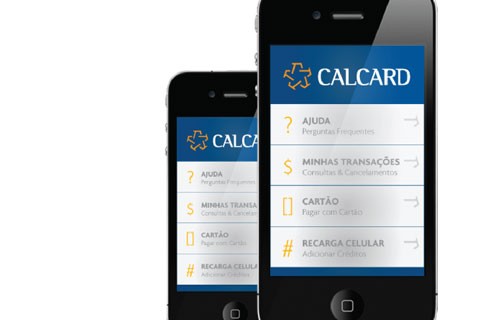 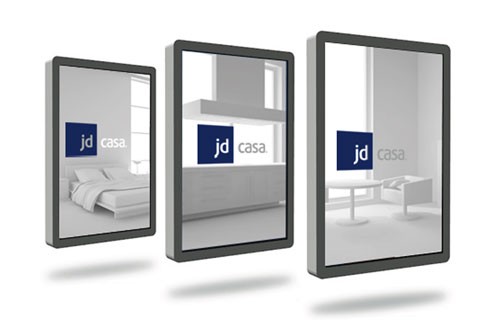 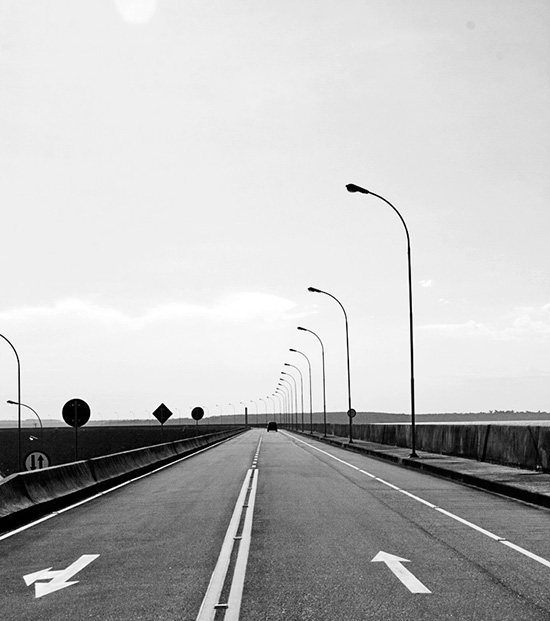 Resell and make some money